The Playboy Album by Fireboy DML is Star-Studded

Jul 29, 2022   |   (38)   Views
Fireboy DML has revealed the tracklist for his upcoming album "Playboy," which is set to be released on August 5, 2022.
"Playboy" has 14 tracks and features some of the music industry's biggest names, including Chris Brown, Ed Sheeran, Rema, Asake, and others.
During a recent interview with ThisDay Style magazine, he was asked if the album's title mirrored his current relationships with women or if he had a significant other in his life. 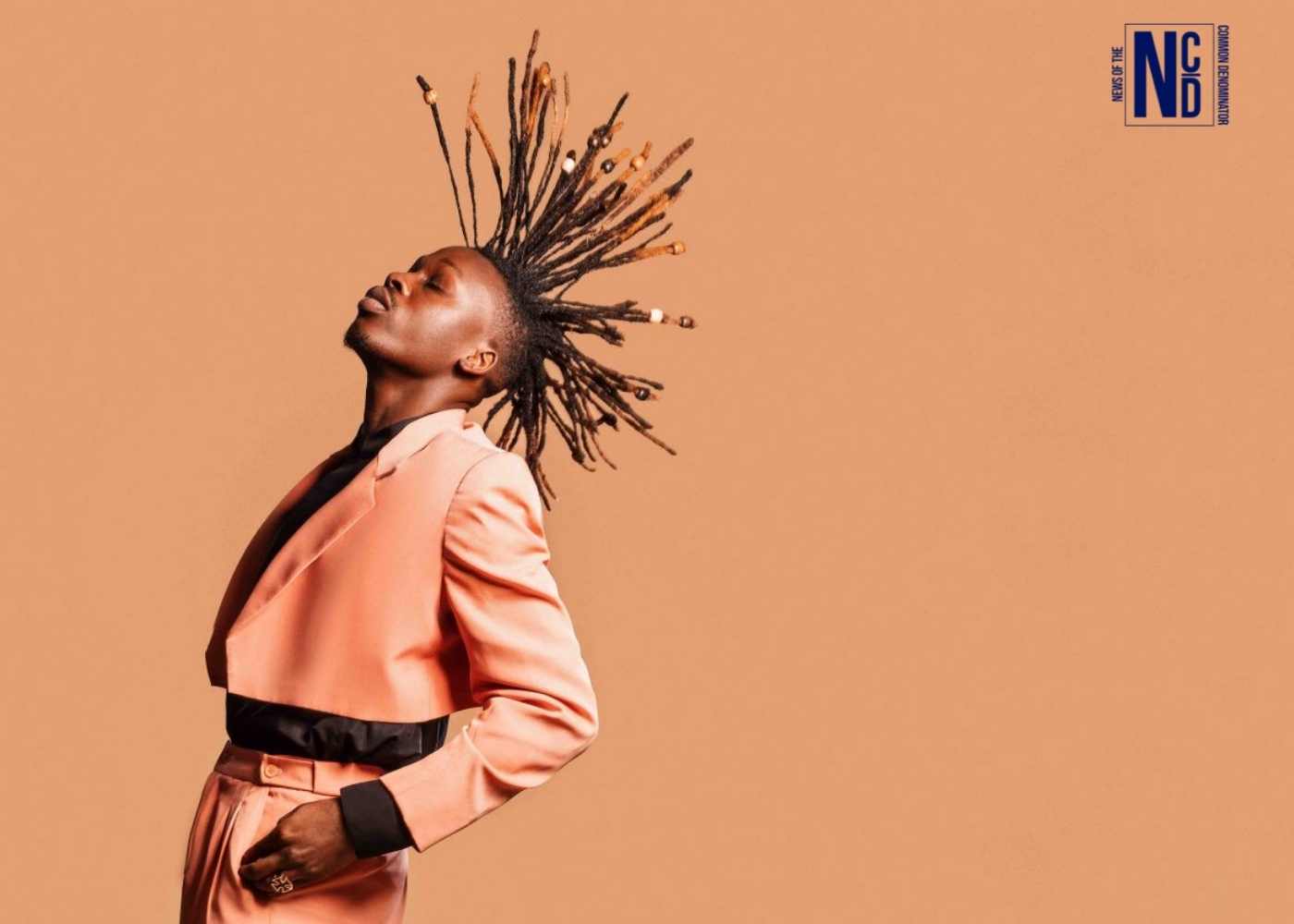 In this context, the term "playboy" does not have the loose connotation we are accustomed to. I'm in a completely different mental state right now. It's me, ready to come out of my shell and "play." Stop overthinking things and start living your life like the pop star, that I am. Not to be thoughtless, but to care less about what others think and to quit obsessing over decisions. Over the past year, I've learned that it's okay to accomplish things and then sit back and let life unfold. In essence, I'm urging myself to appreciate the celebrity I've worked so hard for and to go out and have fun. to encounter fresh experiences and fresh people.
Adedamola Adefolahan, better known as Fireboy DML, is a Nigerian artist who was born on February 5, 1996. He is a member of the Nigerian rapper Olamide's record label, YBNL Nation. Laughter, Tears, and Goosebumps, his debut studio album, was released in 2019. At the 2020 Soundcity MVP Awards Festival, he won the Listener's Choice Award and was nominated for Song of the Year for "Jealous."

If you wish to contribute to our blog, please email us on morhadotsan@gmail.com.

What Does a Music Publicist Do?

5 Reasons Why Getting a Fast..

Why Libraries are still Important..

Amplify Your Ecommerce Brand in..

Getting Used to the Workplace..

Expand Your Business with..