Jul 29, 2022   |   (315)   Views
The Netflix and EbonyLife Films production "Elesin Oba, The King's Horseman" will have its world premiere at the Toronto International Film Festival (TIFF) in September 2022. The first Yoruba language film to be nominated in the prestigious special presentation category is "Elesin Oba," which is based on actual events that took place in Nigeria in 1943.
This is the first time one of Wole Soyinka's literary masterpieces will be adapted for the big screen; "Death and the King's Horseman" was originally created as a play.
"In filming Elesin Oba, we wanted to stay loyal to the original work, which is already well-known worldwide as a fantastic example of African drama," said Mo Abudu, CEO of the EbonyLife Group and executive producer of the movie. It's an honor to see this engaging exploration of African heritage and thinking on television. It has never been more crucial to represent global concerns about cultural responsibility via the blending of European and Yoruba principles. 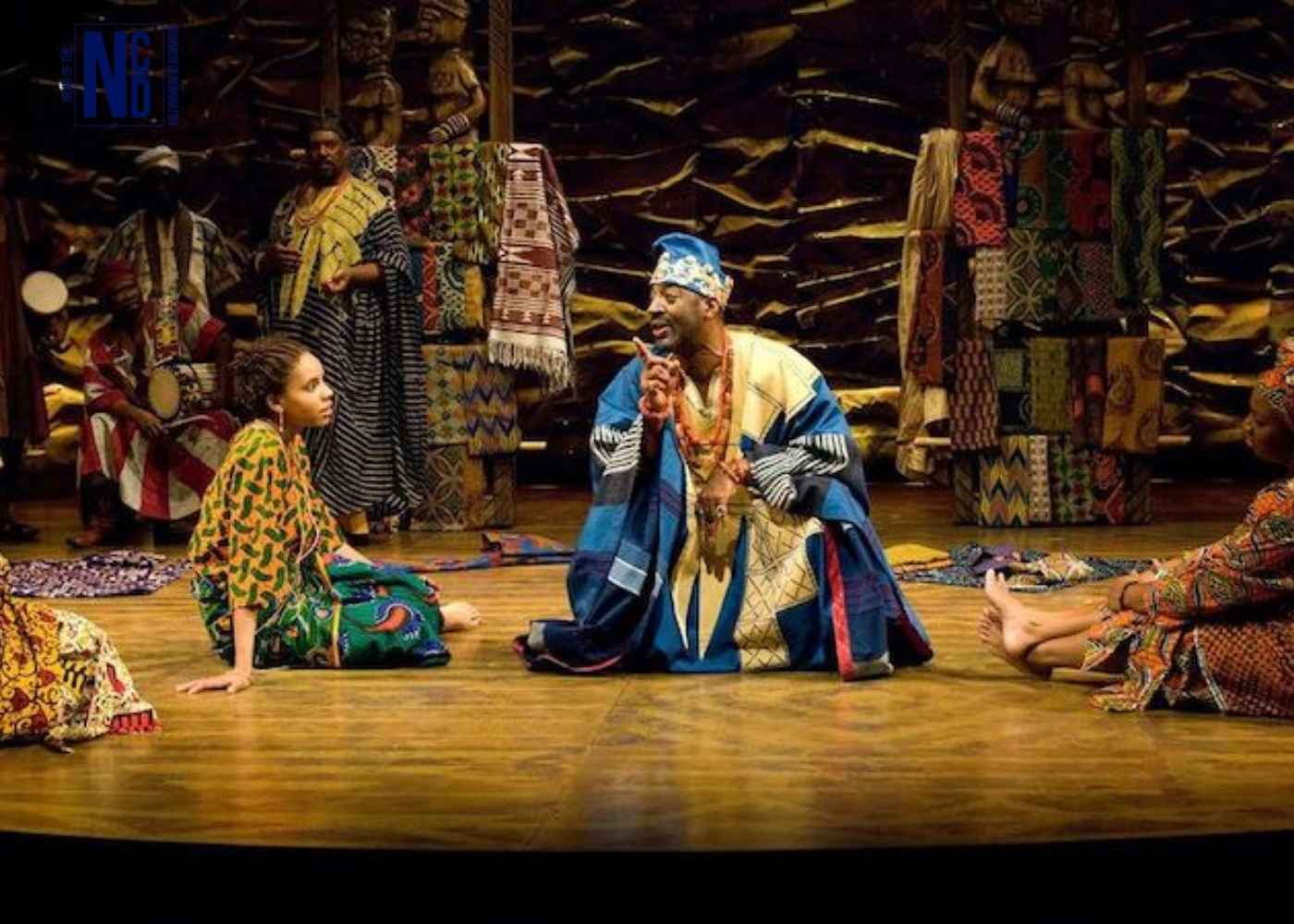 In this Oyo Empire story that takes place between dusk and dawn, Elesin Oba, the Monarch's horseman, is forced to commit ceremonial suicide in order to join his slain king into the afterlife in this Oyo Empire story. His sexual urges sidetrack his best efforts, which has disastrous effects and culminates in a violent confrontation with the British overlords of the day. The horseman's inability to keep his ultimate promise to the monarch results in his ghost wandering the earth and portending calamity for the region and its inhabitants.
From September 8 to September 18, the 47th Toronto International Film Festival will be held. On September 10, 2022, in Toronto, Canada, "Elesin Oba, The King's Horseman" will have its world premiere.

For more blogs and articles, please visit Reverb Magazine. If you wish to contribute to our blog, please email us on morhadotsan@gmail.com